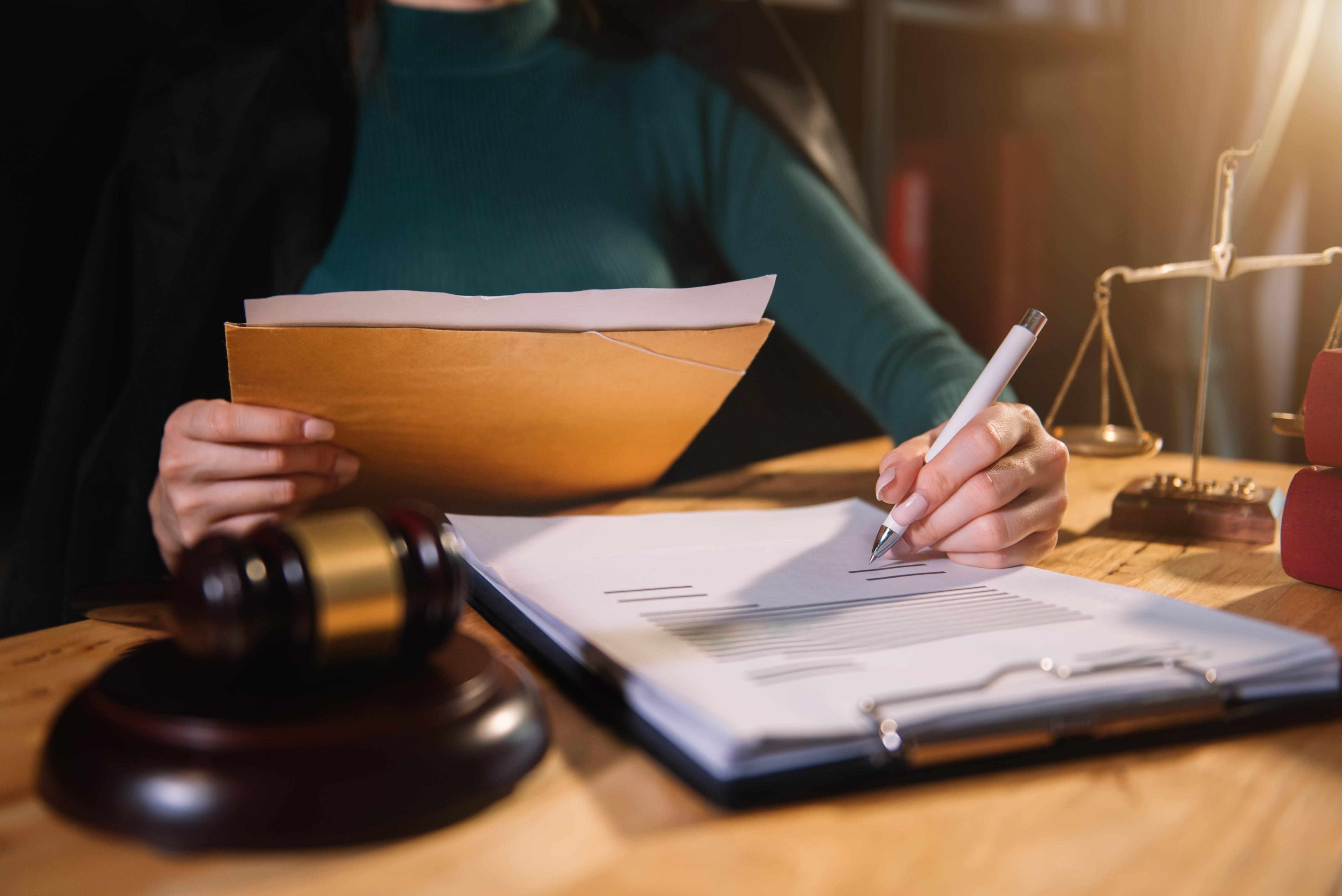 Cross-border insolvency signifies a situation wherein the insolvent debtor has assets in more than one jurisdiction or where some of the creditors of the debtor are not from the jurisdiction where the insolvency proceedings have been filed. Professor Ian Fletcher, a renowned scholar on aspects of commercial insolvency, proposes that ‘cross-border insolvency’ should be considered as a situation‘…in which an insolvency occurs in circumstances which in some way transcend the confines of a single legal system so that a single set of domestic insolvency law provisions cannot be immediately and exclusively applied without regard to the issues raised by the foreign elements of the case.’[1] The majority of noteworthy corporate fiascos in recent times highlighted the involvement of more than one jurisdiction making international insolvencies common, and not an exceptional scenario[2].

The Insolvency and Bankruptcy Code, 2016 (“IBC”) are in line with UK’s insolvency laws and is customised as per India corporate structures. Though it has been pared since inception to costume fit the current needs, however, some matters still remain to be completely worked upon. One of the most important being cross-border insolvency and debt resolution. Presently, only two provisions of the code i.e Section 234 and 235 deal or rather acknowledge cross-border insolvency. They envisage entering into bilateral agreements and issuance of letters of request to foreign courts by adjudicating authorities for enforcing the provisions of the IBC with regard to assets of a corporate debtor located abroad.

The Insolvency Law Committee (ILC), constituted by the Ministry of Corporate Affairs to recommend amendments to the Code, has said that the abovementioned two sections “do not provide a comprehensive framework for cross-border insolvency” and that the “framework is susceptible to delay and uncertainty” for creditors, debtors and courts. The ILC strongly recommends that India should adopt the UNCITRAL Model Law on Cross Border Regime Insolvency (Model Law) with certain required alterations.

It is pertinent to note that the Model Law recognizes the changes among national procedural laws and emboldens cooperation and coordination among countries. Unlike other multinational conventions, the Model Law offers legislative guidance for states, providing only a broad framework—countries may decide on the operational aspects. It offers solutions for instances such as foreign assistance for insolvency services proceedings taking place in a country, foreign representative’s access to courts of the enacting State, recognition of foreign proceedings, cross-border cooperation and coordination of concurrent proceedings. The Model Law is adopted by and followed by various countries such as Singapore, UK, Japan and the US, is a widely accepted legal framework for cross-border insolvency issues.

Now, in Singapore, foreign insolvency proceedings and foreign insolvency professionals are recognised. The country has established a ‘Judicial Insolvency Network’ (JIN) of insolvency judges from across the world. The JIN has issued guidelines, with adjunct domestic laws, for communication and cooperation between courts in cross-border insolvency matters. The US, too, has accordingly amended its bankruptcy laws to equip itself with a contemporary, consistent and fair legal framework to address instances of cross-border insolvency more effectively.

While the Indian ILC has submitted draft provisions incorporating the Model Law customised for India, they have not yet been incorporated into the domestic law. In the absence of a cross-border legal framework, the adjudicating authorities have resorted to case-by-case resolution. Interestingly, courts have skimmed the provisions of the Model Law structure and have applied the same while deciding cross-border insolvency issues.

2. In the case of Jet Airways India Private Limited, the National Company Law Appellate Tribunal (NCLAT) set aside the order of the lower adjudicating authority to allow a Dutch administrator to be a part of, and attend the meeting of the committee of creditors. In accordance with the NCLAT’s decision, Indian Resolution Professional and the Foreign Administrator agreed upon a ‘Cross Border Insolvency Protocol’. India was recognised as the “centre of main interests”; the foreign proceedings were acknowledged as ‘non-main insolvency proceedings’ in line with provisions of the Model Law. Further, keeping the best interests of the company and its stakeholders, the NCLAT even directed the Indian Resolution Professional, in consultation with the committee of creditors to consider the prospect of cooperating with the foreign trustee. The NCLAT paid heed to the concept of modified universalism, as exemplified in the Model Law.

3. The Supreme Court in Macquarie Bank Vs Shilpi Cable stipulated that foreign creditors shall have the same rights as a domestic creditor to initiate and participate in corporate insolvency resolution process under the Code. The Apex Court expanded the definition of ‘person’ to include persons residing outside India. The Court remarked that discriminatory interpretation would violate the right to equality enshrined in the Constitution of India, which applies to all persons, including foreigners.

4. In case of Videocon Industries, the NCLT ordered the inclusion of the diversified group’s overseas oil and gas business in the insolvency process. The Tribunal acknowledged that there is cross creation of the security interest by all lenders in other business assets of the Videocon Group treating it as a single economic entity.