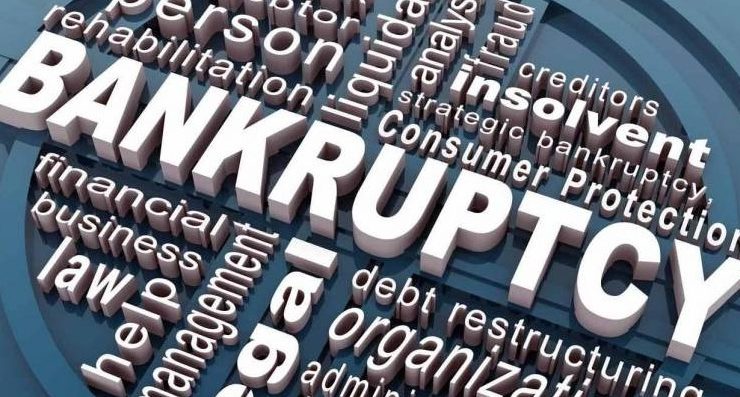 Under Insolvency and Bankruptcy code (IBC), the Government is finding ways to completely avoid frivolous bids. The Government was pondering whether the criminal proceedings should be commenced against those not applying resolution plan or should be banned from bidding for any organization undertaking resolution services under the Insolvency and Bankruptcy Code.

Within the government, there are other perceptions too that is stopping frivolous bids such as getting the defaulting applicant to pay the specific costs during resolutions.

According to the report, the government was deciding to find an approach to limit those not obeying the order of the (NCLT) National Company Law Tribunal on the resolution plans. There have been specific cases in the recent past, where resolution applicants have declined to pay up once the plan is accepted by NCLT.

Section 12(A) permitted out-of-court settlement in case the 90 percent lenders indorsed insolvency application withdrawal against a borrower in the pre-pack insolvency arrangement, but the law of UK insolvency on this kind of provisions needed NCLT’s approval.

The government is planning at grouping insolvency services, as the authentic borrowing in many companies is not found at parent company but found in the subsidiaries company. Since the beginning of the Insolvency & Bankruptcy Code, borrowers were becoming aware of loans they had taken by adding when the insolvency proceedings being activated against a company.