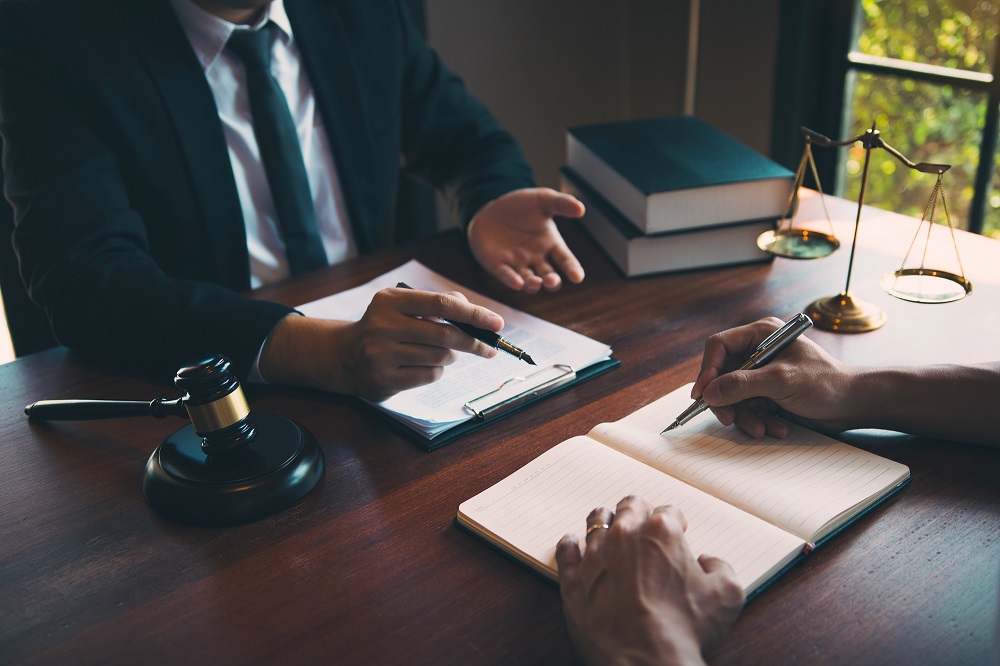 The government of India has brought the changes in IBC 2016 in the form of “Pre – Packaged Insolvency Resolution Process” on 4th April 2021 specifically to address the financial stress, post-COVID -19, of Corporate Debtors covered under Micro, Small and Medium Enterprises (MSME) category. To make the turnaround easier and simpler for MSME’s this PPIRP model was created as a hybrid model where Corporate Debtor was given the option of drawing a Base Resolution Plan to be put up before its financial creditors for approval before the proceedings at the National Company Law Tribunal (NCLT) trigger. The management, custody, and control of the Corporate Debtor remain with the promoter group. An Insolvency Professional assists them in getting formal approval of the Base Resolution plan from NCLT after approval of classes of creditors for making it legally binding on all stakeholders.

Though as per the intent of the Lawmakers the process has been kept shorter and quicker as compared to the full-fledged Corporate Insolvency Resolution Process (CIRP), no activity appears happening at the ground level assuming no corporate under MSME sector remained Un-affected by COVID -19. There is hardly any news of the Base Resolution Plan having been initiated by the corporate debtors, eight months into the law having been implemented. On the other side, most of the banks also appear underprepared for PPIRP as a concept to reach their financing branches. Some banks have yet to draw their corporate policies on this subject.

The Government of India must introspect why the response to this scheme is lackluster and take corrective measures. The associations of MSME Corporate Debtors have to take a lead in conveying the concept to their member MSME promoters. The identification of eligible MSMEs has to be done at their level besides affording them professional help to prepare Base Resolution Plans and their presentation to the Financial Creditors, and subsequent negotiations and amendments on these plans. It will involve arranging technical and legal services to ensure that Base Resolution Plans are compliant with Insolvency services Law to rule out the possibility of getting it rejected at a later stage. A target-oriented approach has to be introduced by Ministry of MSME, Government of India if they really care for their constituents.

Of late the very first case of admission of Insolvency of PPIRP by NCLT has come into the news which is too little and too little after eight months of the introduction of the law with the third wave of COVID-19 looming- large. The Government of India must examine the lack of response from the stakeholders to participate in the PPIRP procedure and Law.