Why Personal Guarantors should themselves get declared insolvent 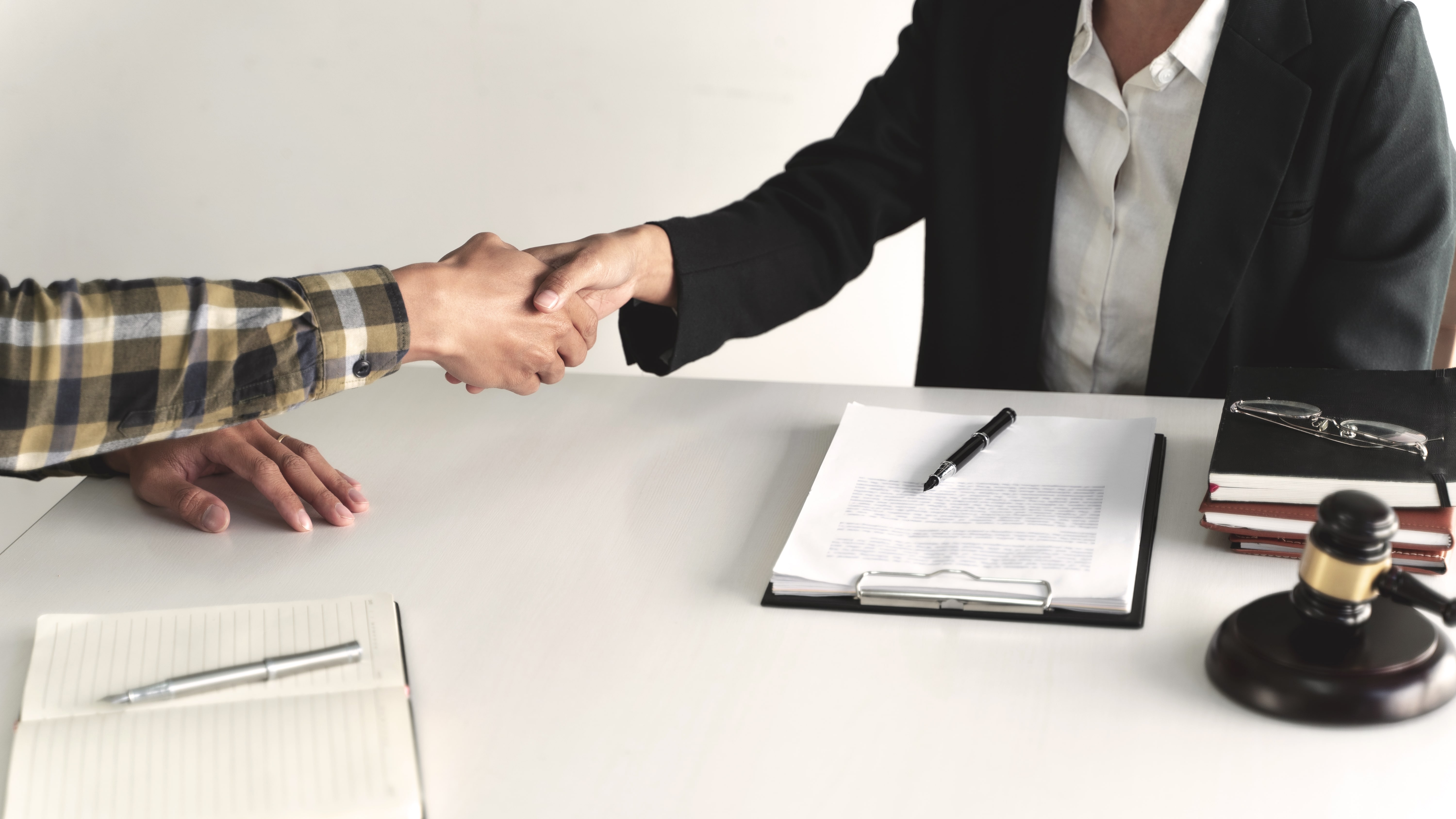 This guidance is for those individual persons who have either themselves availed loans or have given guarantees for loans taken by their friends or relatives, and subsequently, such loans have become bad (non-performing) in the books of Banks.

The businesses grow on the strength of loans taken from banks and such borrowed amounts are paid back in the normal course. While a business unit may be doing very fine certain unexpected events, like change in Government Policies, initiation of war in the neighbouring countries, the spread of Pandemic or other natural calamities, may arise leading to failures of business resulting into loans turning non-performing.

Neither, the raising of loans, nor, loans turning non-performing is bad per-se.  However, what is ethically wrong is when you raise a bank loan for your business purposes but don’t utilize it to create assets needed for running the business instead siphon off the Bank’s funds for your personal gains or live a lavish lifestyle.

Unfortunately, there is a social stigma attached to individuals in India, if the loan raised becomes non-performing. Consequently, the borrower or the guarantor, unable to meet its obligations, keeps hiding saving himself from the clutches of law.

If the loan taken has gone bad due to unintentional reasons, has the individual lost the right to live peacefully! Should the banks keep chasing such a person throughout their life and make his life miserable?

If, you are not aware, let us guide you that in India under the Insolvency & Bankruptcy Code, 2016 (IBC, 2016), Section 94 gives individual persons, the option of filing an application with Adjudicating Authority for declaring themselves insolvent.

Since, the IBC, 2016 is a comparatively new law and being implemented in stages, presently, only the NCLT route is open due to infrastructural issues. DRT route is taking time to open. Thus, under the current setup personal guarantors to the loans availed by the Corporate Debtors can take shelter under this law.

The laws of opting for Personal Insolvency are prevalent in European Countries and U.S.A.  since decades and individuals are not shirking to avail as occasional business failures are considered to be natural processes. Why in India we may not adopt this?

In view of the above discussion, we urge our Indian counterparts to rise above this unnecessary social stigma, exercise the option under IBC, 2016, get themselves declared insolvent, to start afresh life without carrying the burden of the past, which is the aim of this law.

ASC Insolvency Services LLP will render all possible guidance to you. You may connect at deepak.maini@insolvencyserives.in or at 9711191523.